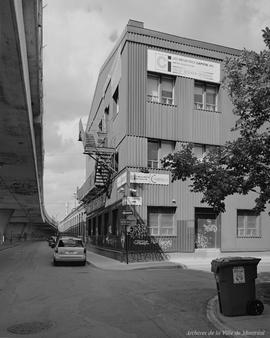 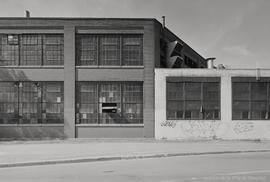 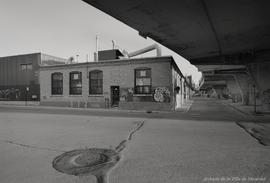 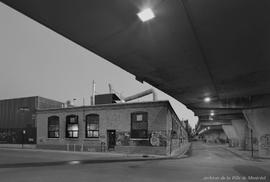 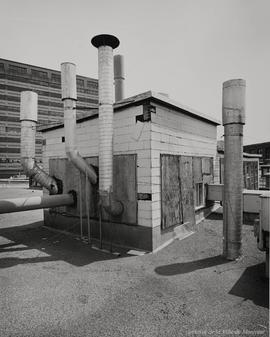 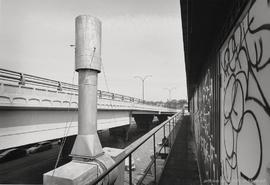 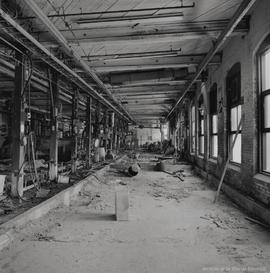 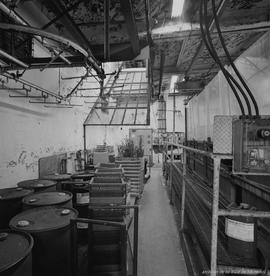 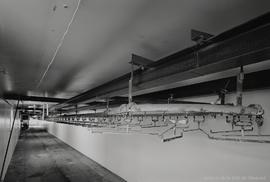 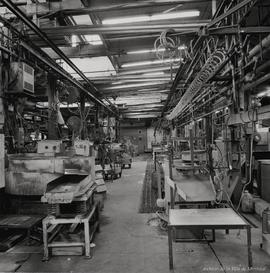 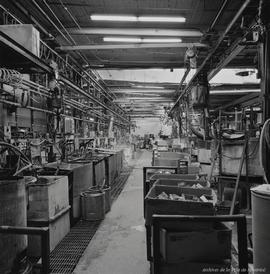 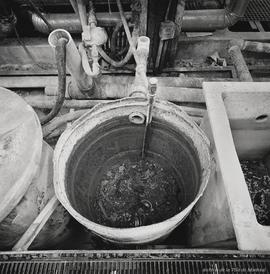 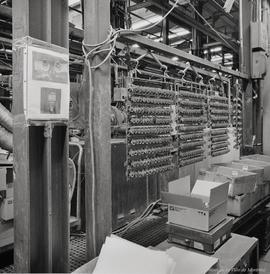 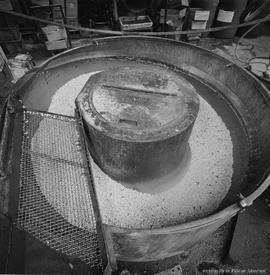 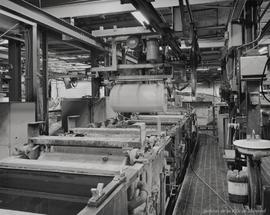 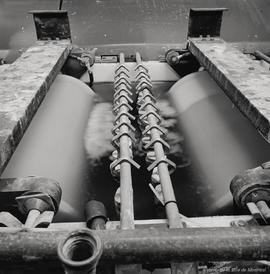 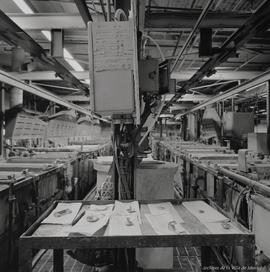 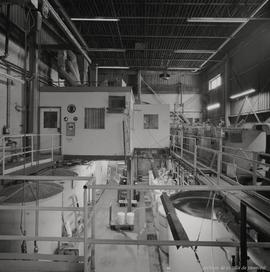 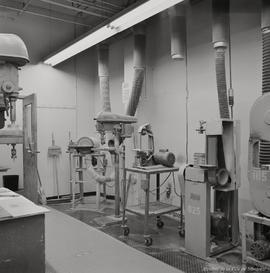 "Peter MacCallum is a photographic artist specializing in documentary studies of industrial sites, architecture, and urban spaces. He is known as a chronicler of recognizable Toronto locales. His eye for detail and appreciation for his subject matter have led to his work being described as “lessons in observation”.

MacCallum was born on June 24, 1947 in Toronto. Inspired by the monograph The World of Henri Cartier Bresson, he began taking photos in 1968. Although he apprenticed for a year at a commercial studio where he acquired useful skills in large format photography, he is mostly self-taught.

Between 1975 and 2005, MacCallum carried out commercial documentary photography for Toronto artists and galleries. Significantly, in 1984, he received a commission to document Spadina Avenue for the exhibition and book, Spadina Avenue: A Photohistory. This project spurred his interest in architectural photography and streetscapes, which continues into the present.

MacCallum’s photographs can be found in the collections of the City of Toronto Archives, the Archives of Ontario, Les Archives de Montréal, the National Gallery of Canada, the Art Gallery of Ontario, Oakville Galleries, and other corporate and private collections.

In addition, MacCallum is the author of two books; Material World (2004) and Documentary Projects 2005-2015 (2015). He currently lives and works in Toronto, and publishes his new projects on the Spacing Toronto website."